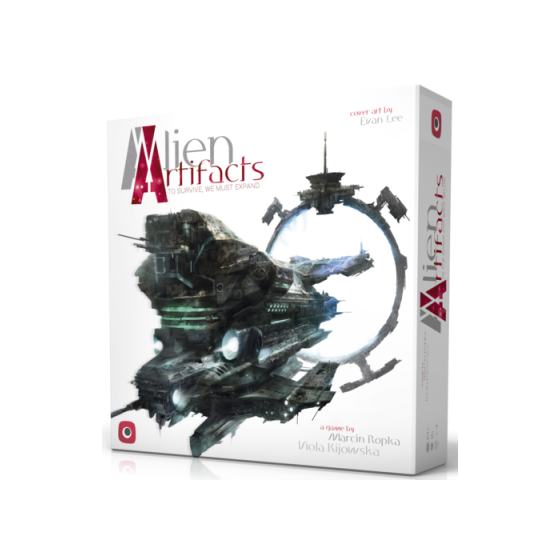 Alien Artifacts is an 4x-style card game in which you play as an interplanetary corporation, sending your research vessels into uncharted space to expand your knowledge and power. Build your ship, research tech, and explore the galaxy for anything — or anyone — you can exploit.

At the start of the game, you can produce (draw) two cards each turn, store two cards, and assemble (use) one. Cards have a number from 1-4 on them as well as 1-3 colored squares on each end. The squares represent currencies, with blue building technology, green exploring planets, red fueling military growth, and yellow (seemingly always a single square) being a joker than can apply toward anything.

Each turn, you take one action. You might store two cards to be used as money to buy something later, or work toward discovering a planet (with each additional planet requiring more effort than earlier ones), or use a special, single-use action acquired on a planet previously discovered, or buy a technology card (with these cards being color-coded for expand, explore, exterminate, and exploit categories), or complete a technology previously purchased. If you spend money from storage or take a planet action, then you keep your cards in hand for use next turn; otherwise you assemble what you can, then throw away the rest.

As you increase your holdings, your abilities increase. More military leads to more production, giving you more cards in hand each turn. More technology allows you to assemble more, letting you tuck more cards each turn to find planets and complete technology faster. More planets gives you more storage, letting you bank more money toward future purchases, such as a dreadnought or a mothership, which will then allow further military growth, which gets you more cards, which lets you buy more technology, etc.

Alternatively, you can use money to buy more production, storage, and assembly, but ideally you want to build tech, military, and planetary holdings since those things will help with everything else you're doing.

You play twice through the giant money stack with two players and three times through with three or four players. Once the game ends, players tally points for each type of technology, each set of all four tech cards, each planet explored, each maximum reached in production, storage and assembly, and possibly other things as well.

Alien Artifacts provides a true 4x experience in under an hour. With over two hundred cards, Alien Artifacts offers players many scoring strategies and great replayability. 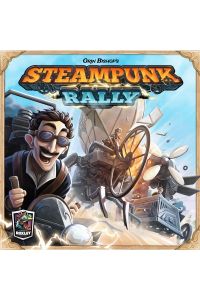 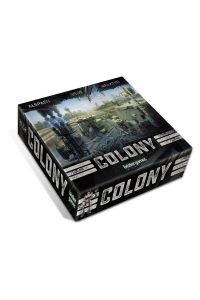 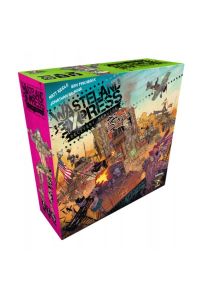 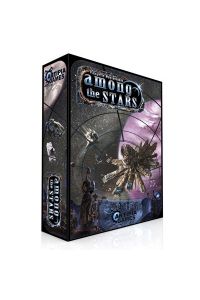 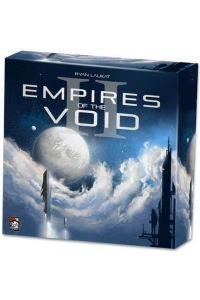 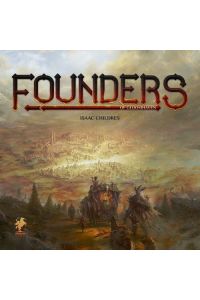 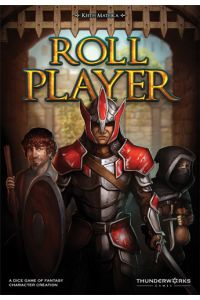 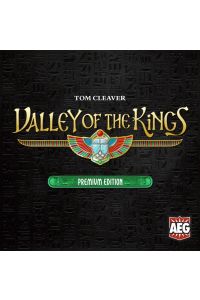 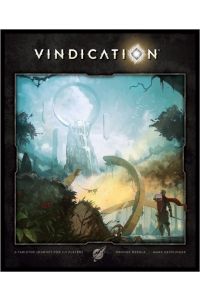 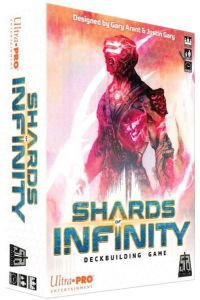 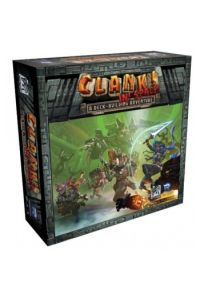 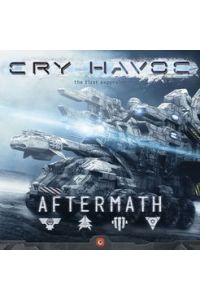